1948
Desegregation of Armed Forces
-Executive Order 9981
-Established the President’s Committee on Equality of Treatment and Opportunity in the Armed Services, committing the government to integrating the segregated military
-Signed by Truman

Note: This vote was an important moment in the history of the Republican and Democratic parties and was the major catalyst leading to the transition of Southern Democrats to the Republican Party.* 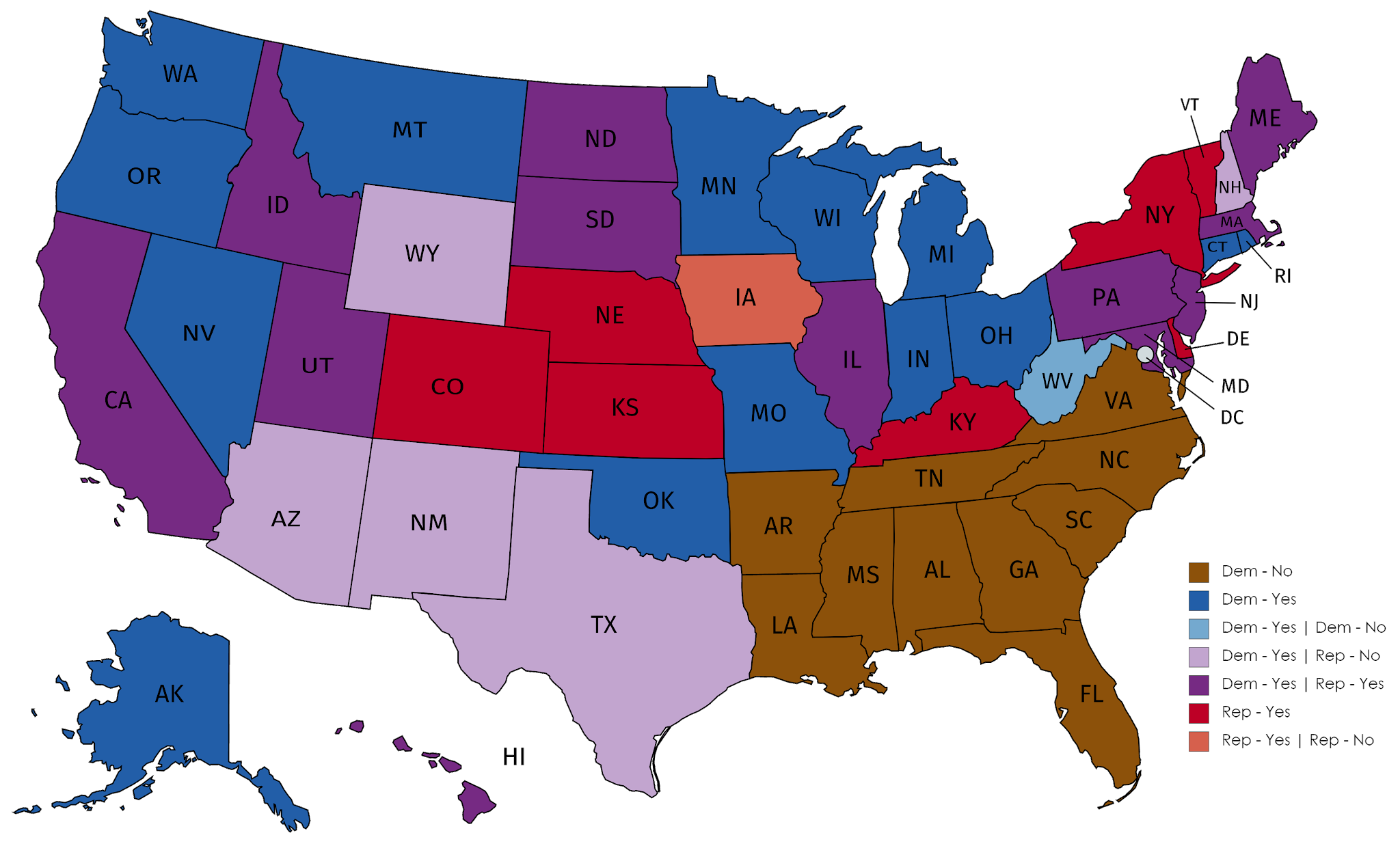 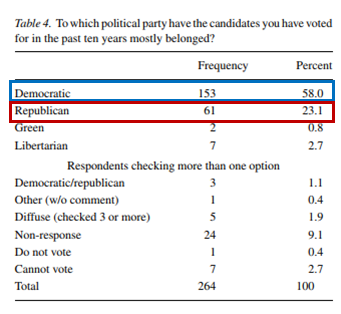 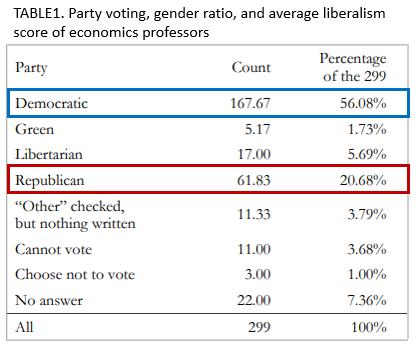 The earth’s climate is extremely important, both economically and biologically. Most Democrats agree with the vast majority of climate scientists that humans have caused all or nearly all of earth’s rapid warming over the past 5-6 decades.* As of 2017, 78% of Democrats agreed that human activity is causing the warming while only 24% of Republicans agree* with the extremely strong scientific consensus.

But, isn’t there still a lot of uncertainty about what’s causing global warming? No. Climate scientists are roughly as certain that humans are causing the rapid warming of the earth’s atmosphere as they are in the basic science of plate tectonics.*

But, is scientific consensus really important? Maybe. One way to look at it is to consider artificial intelligence. Imagine if we looked at research papers of artificial intelligence researchers and polled them and found that 5% of them are warning that there is a high probability of robots taking over the world in the near future. That might be slightly alarming, right? However, if we look at that same information and talk to the same people and find that 97% of those papers and scientists are warning of a robot takeover, governments all over the world would be acting immediately to prevent this.