Sometimes I like to surf out onto the ol’ worldwide web and look for people with whom I unexpectedly concur on this or that. I know that may sound a bit weird as the whole point of the ‘Net is to argue with people, but I do it nevertheless. In this case, I have found a bunch of Republicans, conservatives, or other figures on “the right” who I think said something downright agreeable. Enjoy! (Also, please let me know if you know of other examples!)

“I don’t think we should ever tamper with abortion. You’ll never stamp it out. It’s been in existence since the world began, and it’s going to be here when the world ends.” 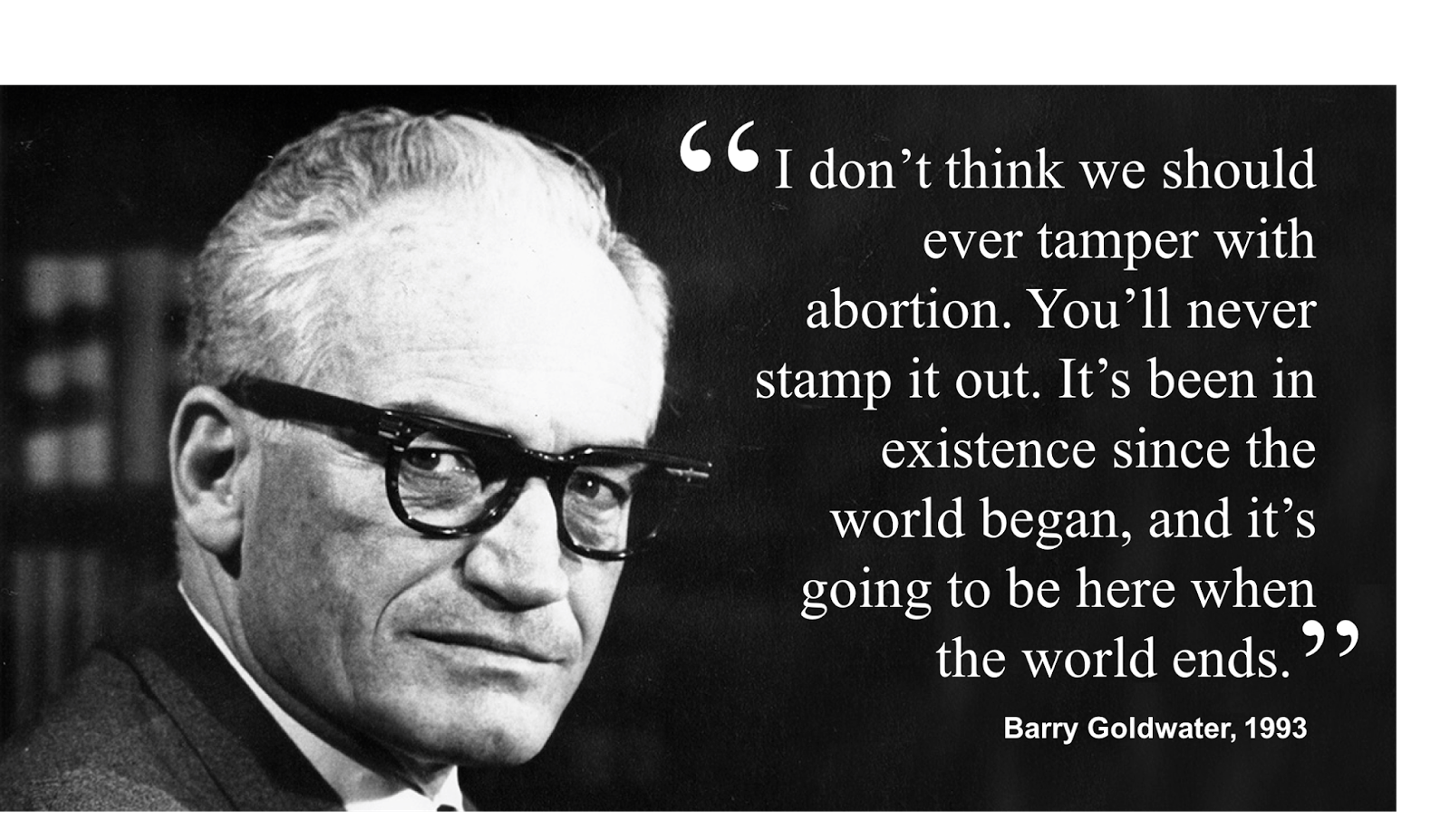 “Factory farming amounts to a complete subordination of animal life to human convenience, the reduction of thinking, feeling beings to commodities only and of their fate, no matter how horrific, to a calculation of pure self-interest.”

“I have been to the Antarctic; I’ve been to Alaska. I’m not a scientist, and I’ve got the grades to prove it. But I’ve talked to the climatologists of the world, and 90% of them are telling me that greenhouse gas effect is real, that we’re heating up the planet. I just want a solution that would be good for the economy that doesn’t destroy it.”

“Absolute certainty is unattainable. We are certain beyond a reasonable doubt, however, that the problem of human-caused climate change is real, serious, and immediate, and that this problem poses significant risks: to our ability to thrive and build a better future, to national security, to human health and food production, and to the interconnected web of living systems.”

“I’m a registered Republican, play soccer on Saturdays, and go to church on Sundays. I’m a parent and a professor. I worry about jobs for my students and my daughter’s future. I’ve been a proud member of the UN panel on climate change, and I know the risks. And I’ve worked for an oil company and know how much we all need energy. The best science shows we’ll be better off if we address the twin stories of climate change and energy and that the sooner we move forward, the better.”

—Richard B. Alley, Professor of Geosciences at Pennsylvania State

“As you know, my position is we should ban all handguns, get rid of them, no manufacture, no sale, no importation, no transportation, no possession of a handgun.”

“If I were writing the Bill of Rights now, there wouldn’t be any such thing as the Second Amendment. […] This has been the subject of one of the greatest pieces of fraud — I repeat the word ‘fraud’ — on the American public by special interest groups that I have ever seen in my lifetime. […] ‘A well-regulated militia….’ If the militia, which was going to be the state army, was going to be well-regulated, why shouldn’t 16 and 17 and 18 or any other age persons be regulated in the use of arms?”

“I believe in the idea of amnesty for those who have put down roots and have lived here even though sometime back they may have entered illegally.”

“I’m an atheist. An agnostic is someone who is not sure; I’m pretty sure. I see no evidence of God.”

“It was old Tom Jefferson that had us separate the church and state and, while I have nothing against a minister being a member of Congress, he should leave the Bible at the front door. Just carry it around in his head, and don’t try to preach and practice religion in the halls of Congress.”

“[N]owhere do our hopes take more visible form than in the quest of science…. The remarkable thing is that, although basic research does not begin with a particular practical goal, when you look at the results over the years, it ends up being one of the most practical things government does…. [O]ne thing is certain: If we don’t explore, others will, and we’ll fall behind. This is why I’ve urged Congress to devote more money to research. After taking out inflation, today’s government research expenditures are 58% greater than the expenditures of a decade ago. It is an indispensable investment in America’s future.”