“Sixty-eight percent of inmates in Pennsylvania are high school dropouts. The state spends $33,000/year on each prisoner, which makes the total cost of the average prison term (4 years) $132,000. The average private school costs $8,300/year. So, for the same amount, we could’ve sent a prison inmate to a private school from kindergarten through 12th grade and still had [$24,100] left for college.”

We’re told about eighty minutes in:
“In Geoffrey Canada’s program, there are 8,000 students. In a neighborhood where less than one out of ten residents have a college degree, nine out of ten are proficient in math and are on track to go to a four-year college with the opportunity to getting graduate student loans.”

“The students at KIPP and Geoffrey Canada’s schools don’t just do better than other poor kids. They do better than everyone, closing the achievement gap and shattering the myth that those kids can’t learn.”

I find both ideas nice, but it seems to be the case that KIPP schools, generally, are better-funded than public counterparts and aren’t taking in as many “problem” students.*

Guggenheim and Canada argue that teachers unions are bad because they allow things like tenure. I would be more convinced if Guggenheim had somebody besides Randi Weingarten defending unions, or at least used better quotes from her. She is shown, in a speech, saying, “We have often been called a special interest, and I will never apologize for that because our special interests are the students we teach. They’re worth fighting for with every weapon in our arsenal.”

So, to recap that quote: “We are good because we fight for kids.” Great. But, isn’t it possible that Weingarten has real arguments for teachers unions to exist and thinks they should be viewed as something besides a result of the Women’s Rights Movement? I suspect she does.

Two other people who weigh in: 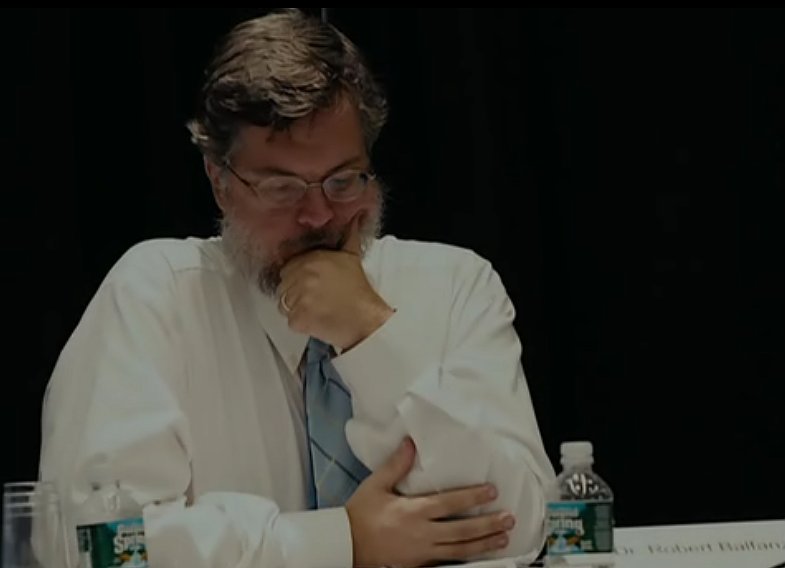