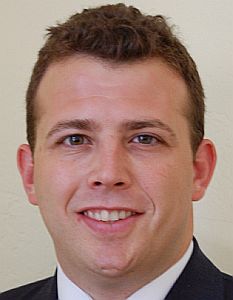 A “no” vote shall have the effect of retaining the current law regarding purchaser dwelling actions.