This movie is about a “scientist” who falls for a grifter.

There are some nice moments, like when Barbara Stanwyck’s character seduces Henry Fonda’s character on a swanky cruise: 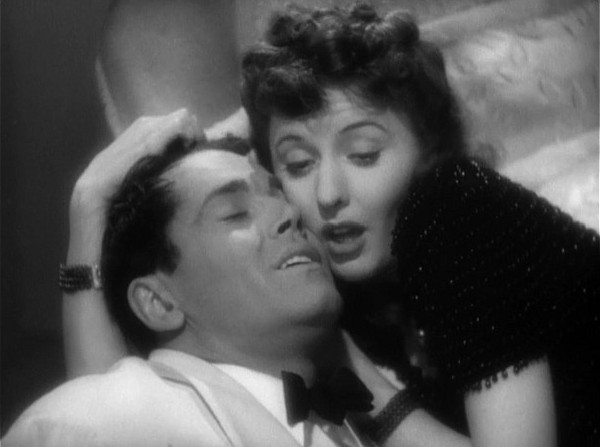 This is a roughly 4-minute scene and it’s easy to imagine impressionable men of any era falling under Stanwyck’s spell.

The premise involves Fonda’s character repeatedly falling (yes, both literally and figuratively) for Stanwyck’s, echoing devices in at least two other movies: Random Harvest and Vertigo.

Unfortunately, unless one has a fondness for the actors, it’s difficult to see what more this one has to offer. The “comedy” consists primarily of Henry Fonda tripping over things or having various foods and beverages dumped on him. 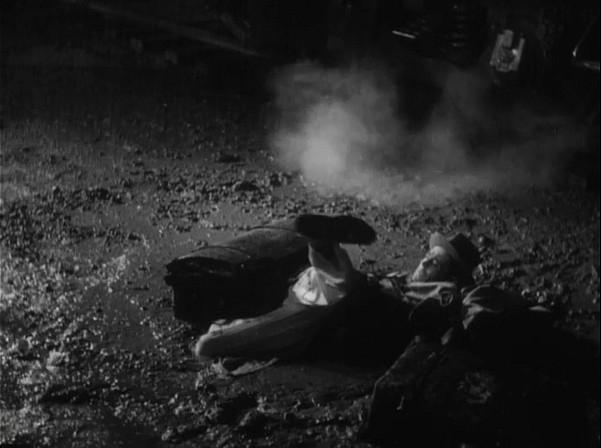 Yes, here he is, slipping in mud. Yes, he is a grown man. He has supposedly spent time in many wilderness settings. Presumably, he has stepped in mud before. 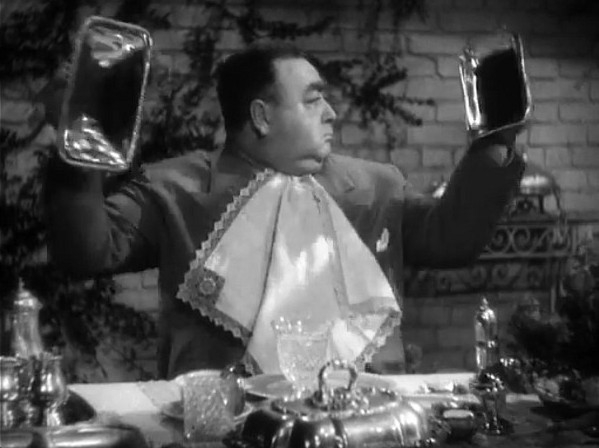 He’s hungry, you see, and so he must violently slam these metal lids together and against the table repeatedly in order to let his servants know that he is hungry.

As a final insult, the only science the movie attempts, it doesn’t even bother to get right. In this example, Fonda’s character asks a servant if the servant has seen an escaped snake. The servant says that he happily hasn’t and the camera then, of course, pans down to his feet, one of which has a snake coiled around it, completing a gag that I imagine must’ve seemed very sophisticated to Pleistocene primates: 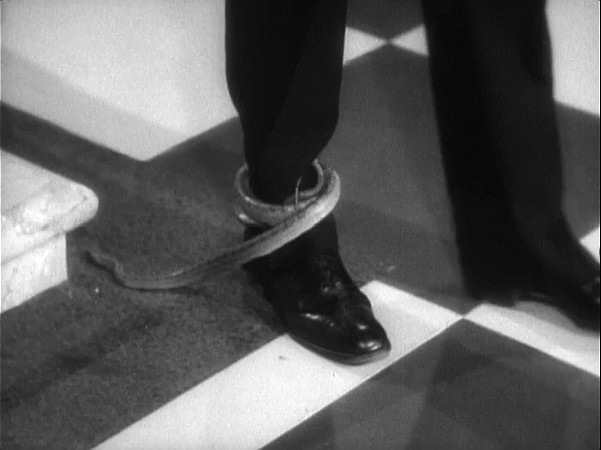 Jonathan Crowe, a fellow film aficionado (who also happens to be a snake aficionado) writes the following:

[O]nce Pike has returned home, he asks his butler whether he’s seen a Crotalus colubrinus. (“With pink spots,” Muggsy adds.) “I rejoice to say that I have not, sir,” the butler replies, walking away — with what appears to be a Corn Snake (Elaphe guttata) wrapped around his ankle. Crotalus colubrinus is not only imaginary, it’s an oxymoron if you know your Linnaean binomials.

Now, as it happens that I do not know my Linnaean binomials, I visited a site where one can look up such things. There, I found that crotalus is a genus name meaning “clapper” that is used for venomous pit vipers and colubrinus means “snake-like.” I’m not sure why this is an oxymoron. I am hopeful, however, that some herpetologist will stumble across this essay someday and explain it.