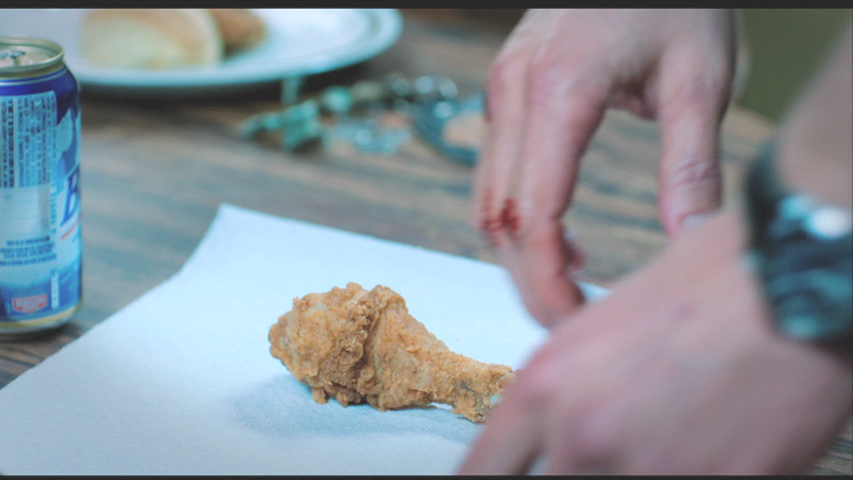 The scene from which this image was taken was filmed using an Arri Alexa camera with either a Zeiss Ultra Prime or Fujinon Alura lens.

This filmmaker frequently courts controversy and seems to have undertaken this project partly to do so again. If a curious viewer happens to find a version other than the edited one (perhaps via YouTube’s streaming service), it will be evident why the “climactic” scene contains so many cuts. It is interesting to see the MPAA rating’s board tested with such aberrant sexual material that, in fact, contains no actual nudity.

Give up? Here is the answer.