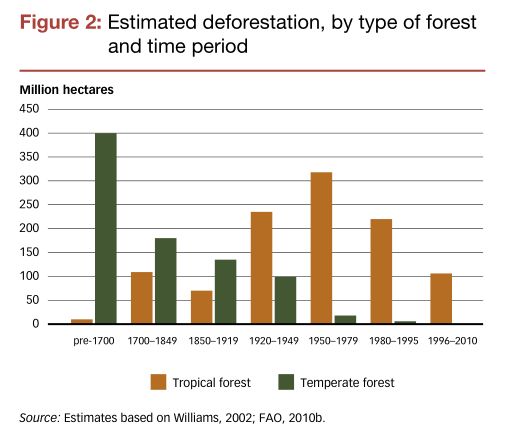 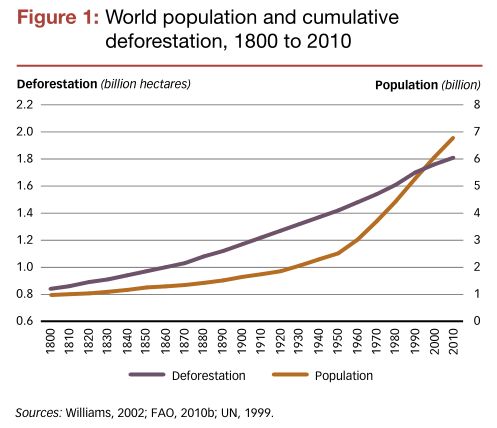 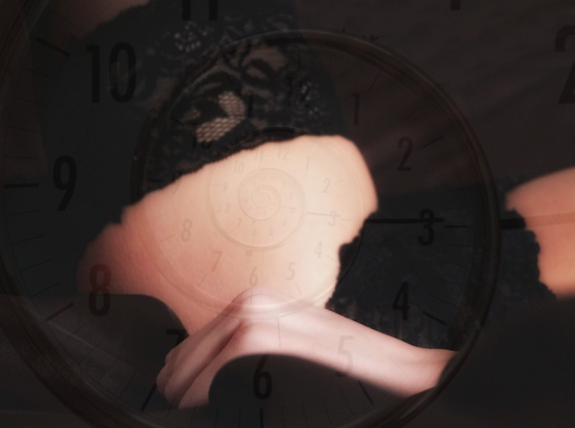 So, I’m tempted to think that the reason I feel some apathy toward fantasy is how easy stories like Game of Thrones and LOTR make it for writers to use magic as a deus ex machina. Of course, the same could be said of Star Trek and “technobabble.” So, why is it easier for me to forgive Star Trek? Well, for one, I think it’s more fruitful to converse about technobabble. You can actually talk about real science when you’re talking about why Treknobabble is pseudoscientific.

So, why do I prefer Star Trek to Dr. Who? Well, for one, Dr. Who doesn’t give us a homo sapiens that has overcome its pettiness. Star Trek — to my delight — explores the possibility of what comes after Sagan’s, “If we do not destroy ourselves, we will one day venture to the stars.” It seems to me that the Doctor performs a similar capacity to the Vulcans: overseer of the humans. They’re both waiting with their fingers crossed to see if we continue surviving each new genocide, pandemic, or other crisis and continue evolving (intellectually if not biologically) to eventually become spacefaring. (Also, the critical attitude of the Vulcans toward humans seems much more realistic to me than the avuncular attitude of the Doctor toward us.)

That’s infinitely more interesting to me than the idea of constant, secret alien visitation on earth by hostile aliens that require earth to be saved by other kindly aliens. This is essentially the idea of Transformers as well and how cool would it be if the Transformers did what Picard and company do? (Not cool at all if all you want to see is hot robot-on-robot carnage! But, that was well-covered in the first Transformers movie!)

Another thing about fantasy: why are so many important characters in Game of Thrones and LOTR humanoid? This seems forgivable to me with respect to Star Trek because the original series probably lacked funding for advanced effects and make-up. Humanoid aliens were just more practical to make and act. Game of Thrones and LOTR were books, though. Books don’t have budget constraints, right?

And, why, why, why must fantasy take place in a magical corollary to the Dark Ages? Actually, an answer occurred to me as I was typing the question: it may have been in the Dark Ages that magical thinking most flourished.

We report a case of oral stings by spermatophores of the squid Todarodes pacificus. A 63-yr-old Korean woman experienced severe pain in her oral cavity immediately after eating a portion of parboiled squid along with its internal organs. She did not swallow the portion, but spat it out immediately. She complained of a pricking and foreign-body sensation in the oral cavity. Twelve small, white spindle-shaped, bug-like organisms stuck in the mucous membrane of the tongue, cheek, and gingiva were completely removed, along with the affected mucosa. On the basis of their morphology and the presence of the sperm bag, the foreign bodies were identified as squid spermatophores.

The human ovum appears to be roughly spherical:

The diameter of an ovum is ~120 µm. END_OF_DOCUMENT_TOKEN_TO_BE_REPLACED

WolframAlpha says the human ovum is 500 µm. However, several other sources give a number closer to 120:

Scientific method mnemonic: On quest [for] hippos, exercise caution.
Observe: The earth appears flat as I look around in all directions. When the earth is between the sun and moon, it casts a round shadow on the moon. This seems to be true regardless of where one is located on the earth.
Question: What is the shape of the earth?
Hypothesize: I hypothesize that the earth is circular or perhaps a sphere.
Experiment: I find a cubic object, a spherical object, and a conical object. I hold all three objects between a sphere (that represents the moon) and a light source (the sun). I find that the sphere casts a circular shadow on the moon no matter how I hold it. The cone casts a circular shadow in some positions. The cube never casts a circular shadow.
Conclude: Earth appears to be a circle, a cone, or a sphere.