So, here’s a question: Do Republican states do better or worse than Democratic states with respect to unemployment? CNN looked into this a bit here. They just looked at states with Republican or Democratic governors, though. There, they found about a 1 percentage point difference in unemployment in favor of Republicans. I’m not sure, though, that the state governor is the best gauge.

My little study here assumes that party preference correlates closely with party dominance in each state. Am I correct in assuming this? I don’t know. Would a more responsible researcher have figured this out before publishing this? Yeah. Am I feeling like I don’t care enough at the moment? Yeah.

With this auspicious intro, the results:

The party affiliation is self-identified from Gallup; the unemployment figures are from the BLS. 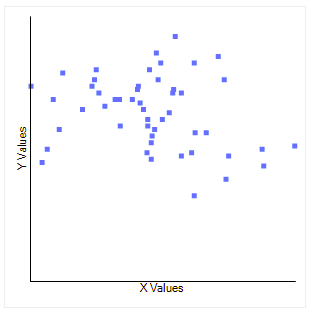 Just looking at that mess, there doesn’t appear to be any correlation. This graph was generated at Social Science Statistics. Their analysis goes like this:

The value of R is -0.2407. Although technically a negative correlation, the relationship between your variables is only weak(nb. the nearer the value is to zero, the weaker the relationship).

Here are the data in case you like to look at such things:

For the sake of thoroughness, we can do the same test for Democrats. Here’s the plot for that: 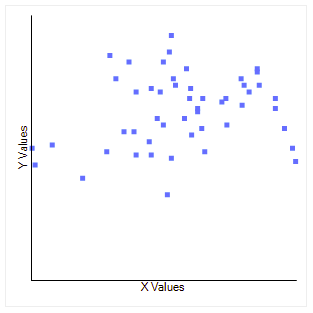 As you can see, it’s still a mess. You can sort of maybe see that there’s the slightest positive correlation, but I wouldn’t expect that to be a statistically significant correlation. I do like that, if you look at it just right, it looks a little like a hummingbird.

The value of R is 0.2249. Although technically a positive correlation, the relationship between your variables is weak (nb. the nearer the value is to zero, the weaker the relationship).