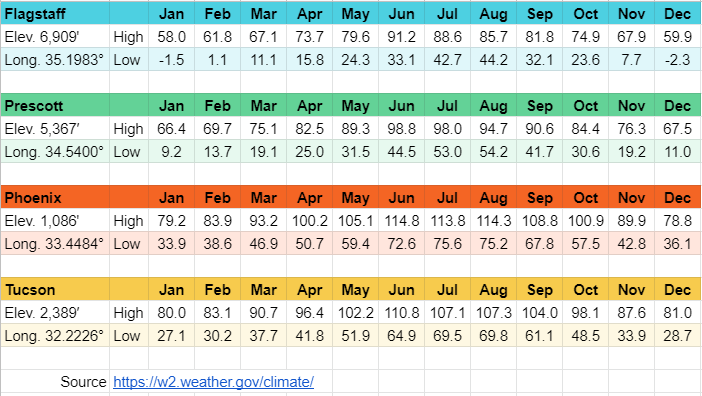 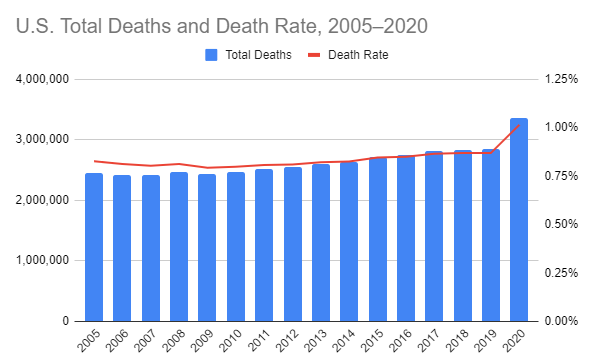 I use a rice cooker to cook my rice so that I don’t have to babysit it. I throw the bouillon in with the rice while it cooks. When it’s done, I add the other stuff.

I’m not sure what the nutritional info on a serving would be, but I find this makes a pretty hearty bowl of food. It’s fast, inexpensive, and ingredients (except maybe the sauces — but get what you’re comfortable with) are all individually supposed to be pretty good for you.

One person could refrigerate the unused portion and eat this for lunch for 3â€“5 days probably, depending on the quantity consumed per meal.

Whew, I am so glad fascism is over now that Biden has been elected.

The center-left will only facilitate the creeping rise of fascism!

Biden and Harris still support corporations over people. So they suck and need to be forced to implement policies that help normal people.

Medicare for All, student loan forgiveness, welfare expansion, decriminalization of drugs and sexwork, abortion protection, decreasing the military budget, and others I can’t think of right now.

And they should be forced to do this by the threat of being voted out.

They facilitate the creeping rise of fascism by wanting to maintain the same system that the fascists want to maintain: capitalism.

I’m inclined to agree with you on most of those points. Probably just a matter of the degree and timeline.

I think it might be unwise to throw out capitalism altogether just because our fascists cling to it so religiously, though.

I’m inclined to think that, generally speaking, authoritarians (which I would use interchangeably with “fascists”) are more likely to favor economic systems that give them the most control, i.e. centralized economic systems or command economies. I’ve been frustrated before by my inability to find a ready analysis for this, so I went ahead and did my own quick study.

The below chart is the result of a Pearson correlation comparing two datasets: the Fraser Institute Economic Freedom Index and the Economist Intelligence Unit Democracy Index. The EIU is part of the Economist, so I would expect it to be biased toward free market policies. The Fraser Institute also appears to be libertarian. Why use two libertarian sources? Because that’s all I could find.

Regardless, the correlation does suggest a general tendency for free market (or more capitalistic) economies to be more democratic. The value of R is 0.7205. The P-Value is < .00001, so the result is significant at p < .01.

Again, while I’d prefer to compare indexes from multiple sources with different ideological bents, I’d hope you’d agree that the ratings do not scream of obvious bias.

If you’re interested, my full dataset of 155 countries is here.

Sure, fascists/totalitarians may favor a centralized economy, but many of them (Hitler and Mussolini, for example) exploited weaknesses in democracy and capitalism to get to that point.

I read the most recent publication of the Fraser Institute Economic Freedom Index to look at their criteria for economic freedom. Based on their criteria this correlation really just tells us that democracies tend to support capitalism, or at least a business friendly environment.

The two criteria that immediately caught my eye is “Size of Government” and “Regulation”. If I understand their rating system, the smaller and thriftier the government and the less regulation a country has, the higher that country’s score for those criteria. Looking at the details of those criteria it seems that the less a government invests in or protects its citizens the better the country’s score is.

This makes me even more skeptical about their evaluation of “Legal System and Property Rights”. Like the other criteria it seems to be biased towards business and doesn’t really pay any attention to equity of the system in terms of citizens vs business interests.

I know you acknowledged that the indices were biased, but I don’t think the EFI is a good index to evaluate the value of capitalism. It basically just says the more friendly a country is to corporate interests the better it is. And I don’t agree with that at all.

I’m glad you looked into the EFI. Your summary of the EFI: “It basically just says the more friendly a country is to corporate interests the better it is.”

Equity seems to be something you’re especially interested in. I looked for an “equity index,” but that’s all bound up in the financial sense of equity. However, I did find something called the Social Capital Index from something called SolAbility. There’s not a lot of info I could find for this self-described “sustainable intelligence think-tank” online, but they’ve been around awhile. In these rankings, they say they include equality, health care availability, violent crime, income equality, resource equality, human rights, individual happiness, etc.

I was curious how the EFI rankings would stack up against the Social Capital Index rankings, so I ran another Pearson correlation. This time, I got a lower correlation coefficient: 0.6022, but it’s still positive and still significant at p < .01.

So, just from this, it does look like “the more friendly a country is to corporate interests the better” if you agree with SolAbility’s ratings.

The data are in the same doc I shared earlier, but here is the link again if you’re interested.

It’s not too soon to start thinking about 2024. My moneyâ€™s on Charlie Sheen for GOP nominee. In 2028, he refuses to leave office when Chelsea Clinton narrowly wins PA and the Great Lakes by a few tens of thousands of late-arriving mail-in ballots. Social media swells with an endless stream of very confident rightwing and woke-left intelligentsia emphatically assuring us that Sheenâ€™s 2024 Democratic opponent â€” literally MLK back from the dead and sporting angel wings â€” would have been just as bad, or worse. (Many on the woke-left adore Sheen â€” aka Carlos Estevez â€” for adopting the Latinx identity, a term that 3% of Hispanics would self-ascribe and that the other 97% have absolutely no idea how to pronounce.)

This time, the courts favor Sheen. Heâ€™s managed to pack just enough of them with people who got a â€œJDâ€ from the relaunched Trump University after locations in Alabama and Mississippi began bestowing the degree on QAnon and Parler members.

But no one watches political briefs anyway. The highest-rated show is just a collection of various commercials with a laugh track over each one. All regular commercials on Americaâ€™s Favorite Commercials are for anti-depressants, ED drugs, or, occasionally, a toy flamingo that defecates.

Itâ€™s not all bad, though. The gangrene in Mitch McConnelâ€™s limbs finally reaches his heart and a handful of Republican senators are permitted to vote yes on an aggressive carbon tax that spurs green energy innovation and job creation.

With historically low unemployment, we can buy more than ever before. What do we buy? Anything but vaccines.

One of many riffs on a scene from the German movie Downfall released shortly after the November 2020 election. Apologies, but I don’t know who made it. Please let me know if you know.

Depending on whether he was ahead or behind, Trump either wanted to stop the count or keep counting.*

There are a number of people in his administration that Trump may have given covid to.*

Trump repeatedly claimed that voter fraud was responsible for his failure to win the popular vote in 2016.*

He convened a fraud task force in February 2017 that disbanded at the end of 2017 after being forced to share its data with all members. The task force never produced any findings of to support Trump claims.*

Trump freely admitted that he was attempting to block US postal service funding in order to try to stop mail-in votes.*

His claims that mail-in voting was especially susceptible to fraud was at odds with evidence from states such as Utah and Arizona with Republican-majority legislatures where mail-in voting is widely used. For example, in the 2018 Utah midterm election, 90% of the 1,082,972 ballots cast were by mail.**

No evidence of fraud was reported in that election. Utah’s state legislature is 80% Republican.* 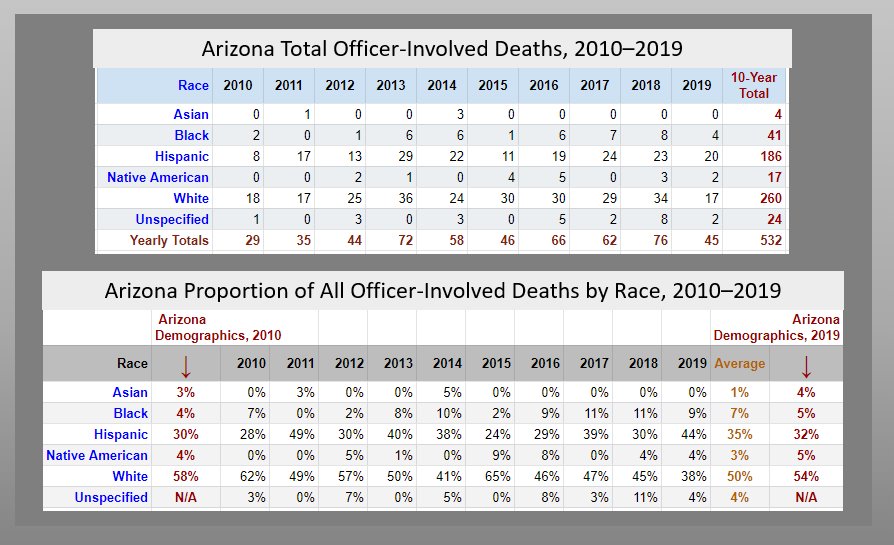